Skip to main content
Close Search
All Posts By 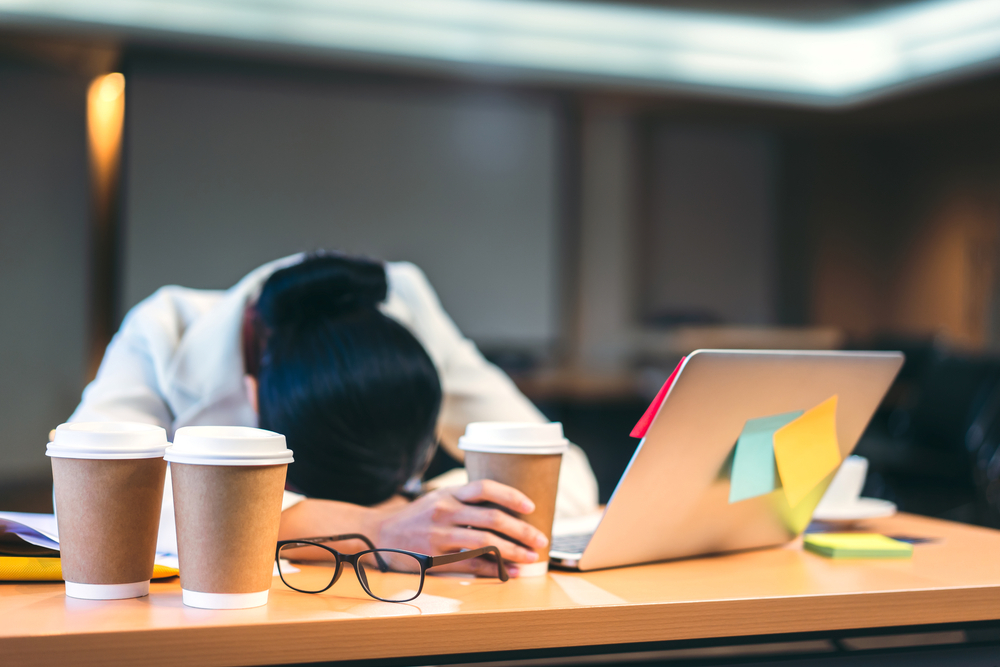 How to Deal with Millennials Burnout

Studies have shown that social comparison also plays a role in burnout. For millennials, the advanced technologies and growing online communities only 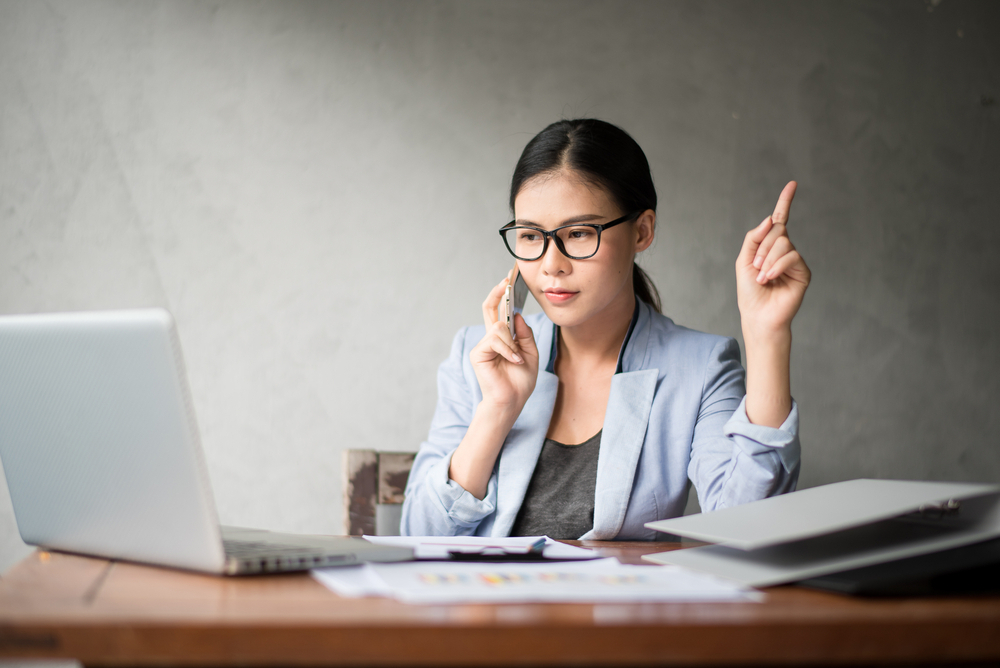 Potential Promotion : Why Women Must Work Harder To Move Up

Deciding on the right person to promote can be complicated. Candidates need to demonstrate strong skills on their job, and managers also need to believe they have the ability to perform at a higher level. Yet potential isn’t easily demonstrated due to bias that causes subjective measurements – and women often suffer as a result.

A new study revealed that women are consistently judged as having less leadership potential than men, making them 14% less likely to be promoted. This showed that even when women scored better performance ratings, they still received low ‘potential scores’ – a measure of how much their managers believe in their abilities. Surveys across Britain and the US also indicate that women must work harder than men do. It even took a Nobel Prize before Canadian physicist Donna Strickland got promoted to a full professorship, an anecdotal evidence that women have to prove themselves more than men to earn a job promotion.

Strickland’s story is consistent with women’s internalized need to jump through higher hurdles. It explains why women hold back from applying for a job until they are certain they met all the required criteria – a behavior much less apparent among men. Association between gender and required work effort are reported to create stricter performance standards imposed on women, even when they hold the same job.

Companies need to more rigorously scrutinize whether their systems for assessing the merits of their male and female applicants are truly fair and equitable. Failing to recognize each person’s capability isn’t just a loss for the individual, but also a loss for the company and all of society.

At ACT Consulting International, we strive to be your best partner in culture transformation. With programs created customized to your specific needs and requirements, ACT Consulting International provides you with a precise, quantifiable, and focused approach in transforming your corporate culture into a better leadership & people, business, and implementing a more inclusive and diverse culture for your company’s welfare. The Case For The 4-Day Workweek

The 4-day workweek is currently widely considered in the corporate culture, especially since several companies have launched a trial for their employees. 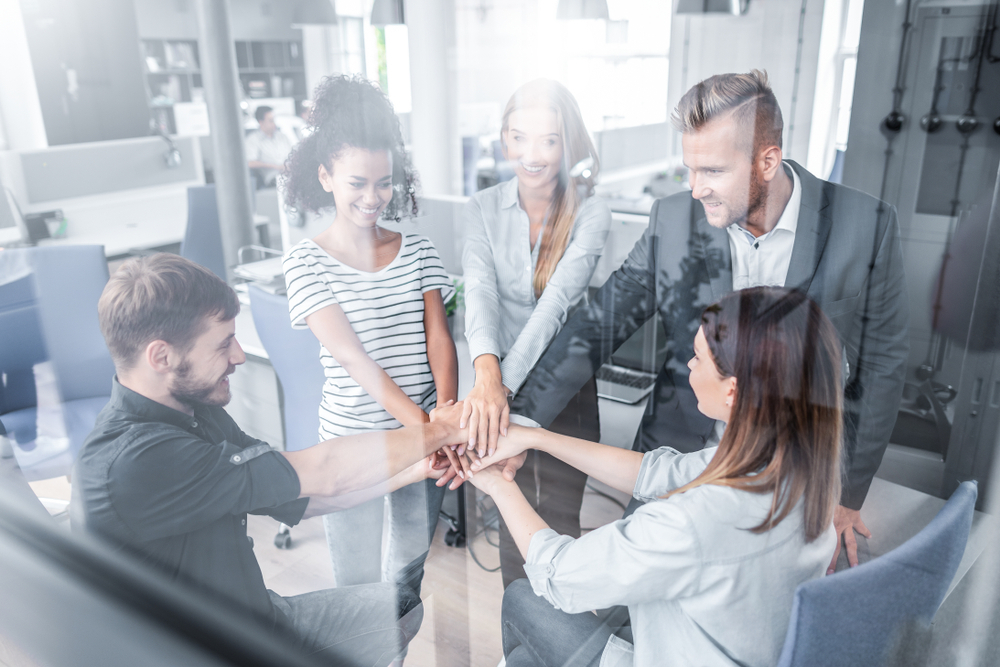 The Importance Of Corporate Culture

Hiring top-tier talent is an essential first step, but even your most stalwart team members can turn negative and critical if they do not share the same values. 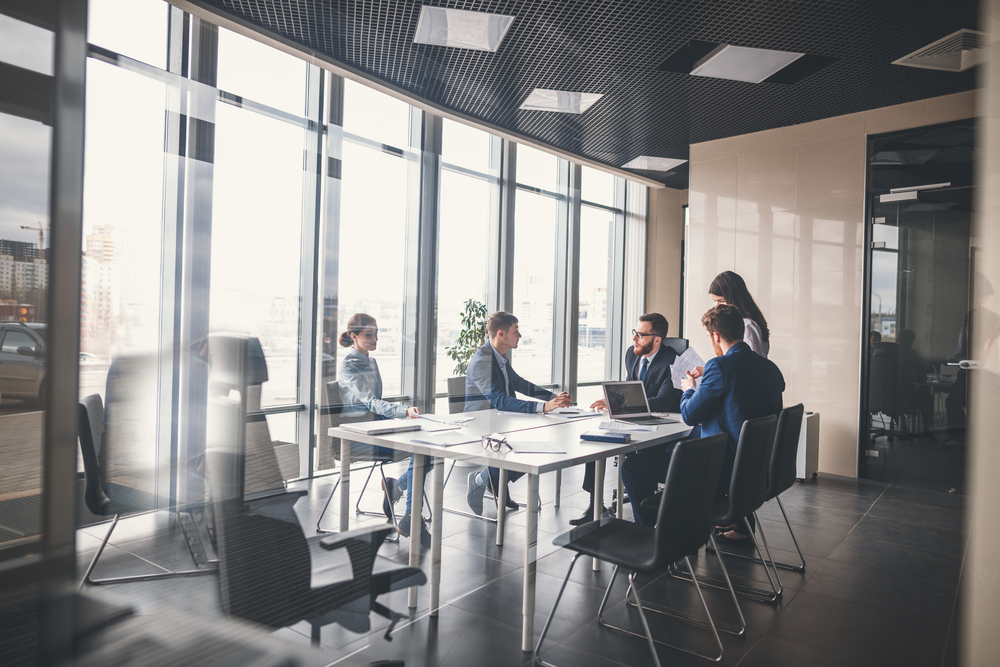 The Secret To Successful Cultural Transformation

For over 15 years, ACT Consulting International has worked with many companies and is committed to bringing about significant and large-scale cultural change 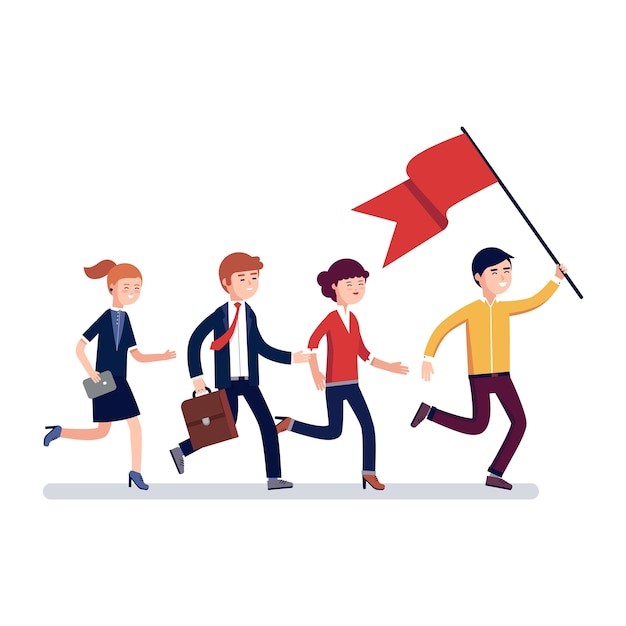 According to Cherry (2020), Transformational leadership is a kind of leadership that inspires good improvement among those who followed. 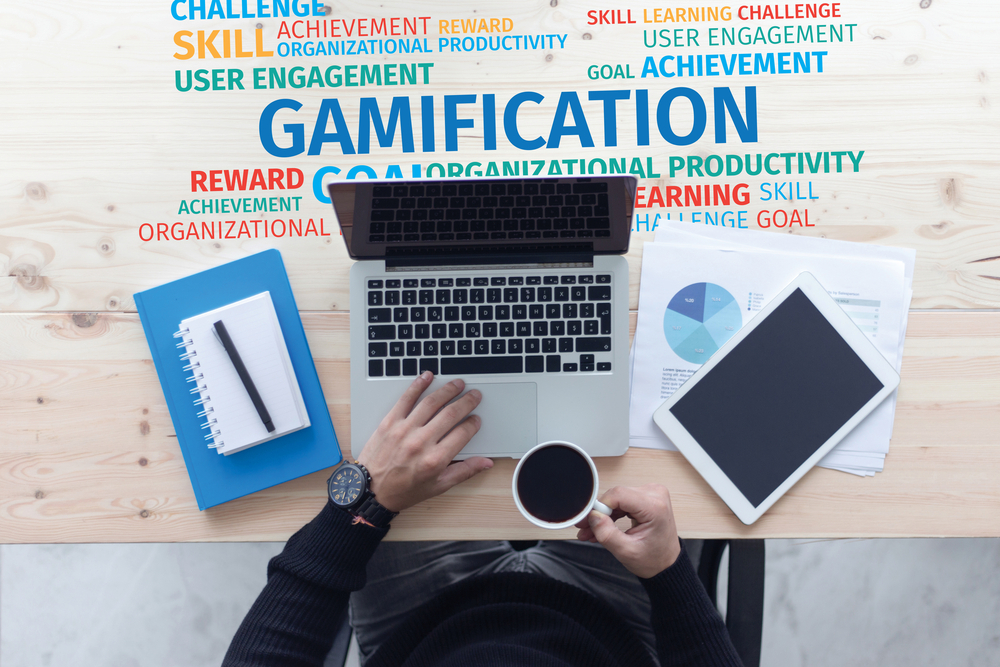 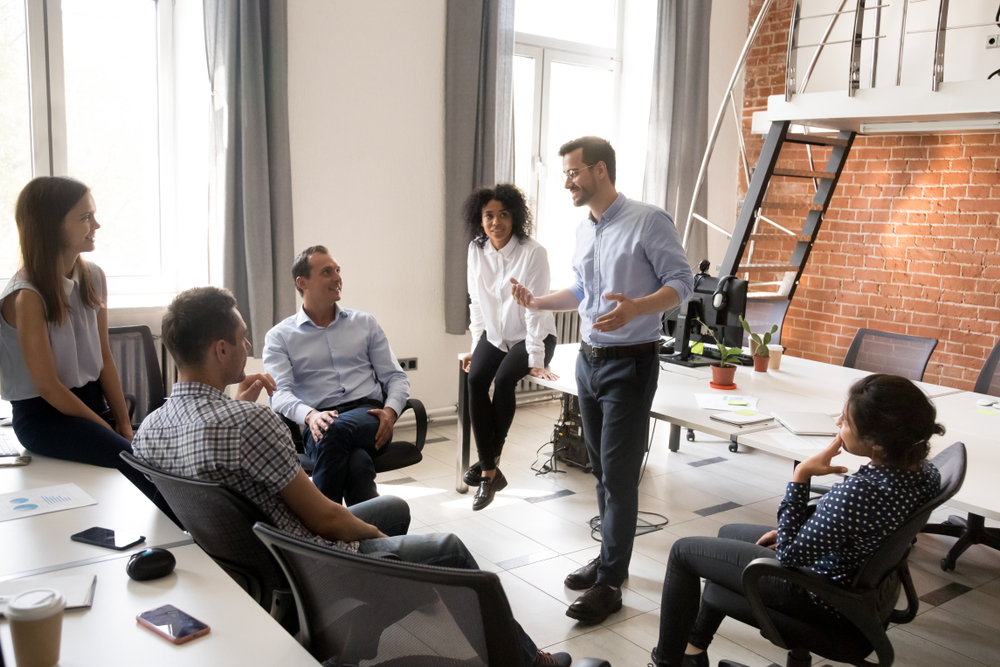